Where a Conversation Can Take You; Week 8

This week was full of incredible opportunities, insightful experiences, and two World Cup wins for England! I was able to attend a World Traders event with Michael and the other interns, Alderman's Court, and then Micheal hosted us on Sunday to watch England take on Sweden.

You might've noticed above where I say the "interns", that was no typo. On Monday morning a new intern named Yini joined us! Yini is a Chinese national who grew up just outside of Shanghai but attended the Universtiy of California, Irvine. Besides Yini joining the Z/Yen team, Monday at work was fairly normal. Later on in the evening, Michael brought us to a World Traders networking event at the Little Ship Club. The event was lovely and I got to speak with many different people with backgrounds in various industries.

I was speaking with a lady named Sue and we were having a political conversation about both Trump and Brexit and the controversy surrounding both. It was a nice conversation and she seemed especially politically savvy. I soon figured out why that was when I asked what her background was and she told me shes a member of the House of Lords. I was both embarrassed for not knowing who she was beforehand since it's more or less the UK's equivalence of a Senator, but I was also very surprised. A bit later she asked me if I had ever visited Parliment, and I told her regrettably no, to my surprise she then told me she would speak with Michael about arranging a possible tour. Anyways, long story short, I'm now having lunch at the House of Lords on Monday with the other Z/Yen interns! I'm usually pretty open to speaking to just about anyone, but this went to show how simple conversations can lead to incredible experiences and opportunities. 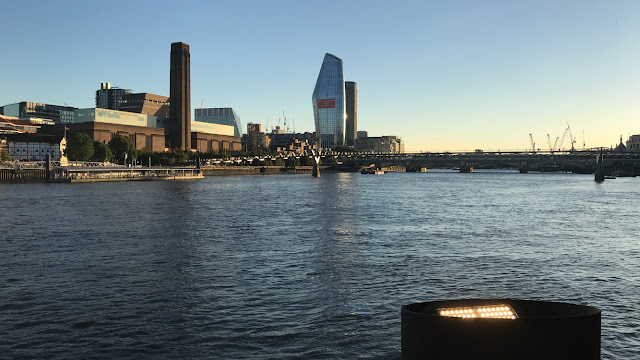 On Tuesday we attended the Court of Alderman at the Guildhall which is a tradition that dates back hundreds of years. The Court of Aldermen is summoned and presided over by the Lord Mayor and consists of the 25 Aldermen, one for each ward of the City, and The Recorder of London. The actual process didn't last any longer than roughly 8 minutes. It was a short but interesting process to witness. Later that night England took on Colombia and came out victorious which seemed to give everyone an increased sense of morale. 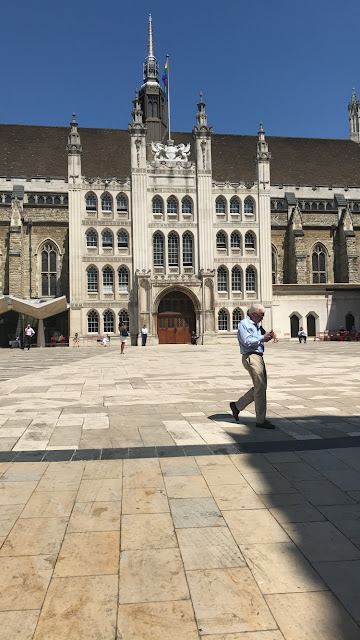 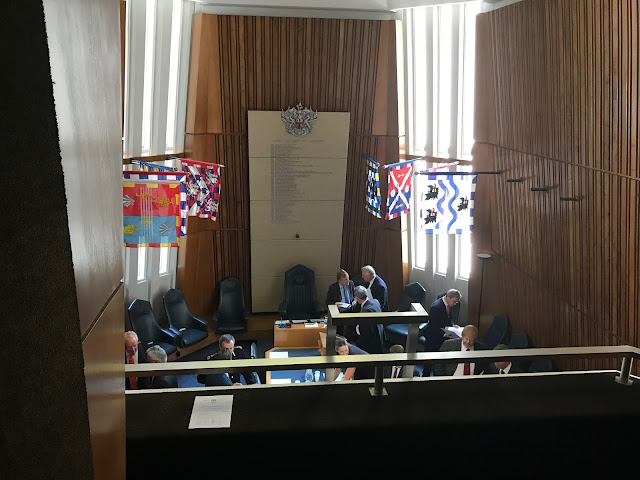 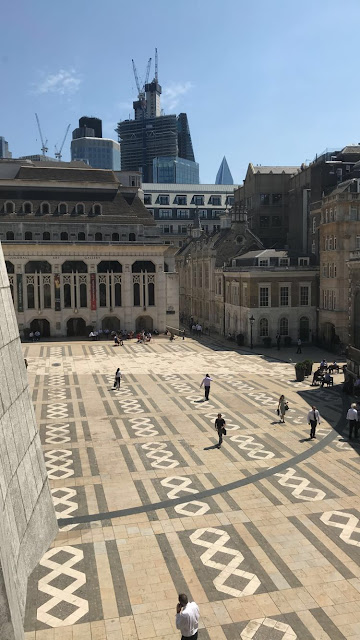 The next morning we hosted a research report launch on "Control Frameworks For Cryptocurrencies: An Initial Evaluation". It was a smooth report launch and you could tell everyone was still Buzzing from England's win the previous night. The report is written well and the authors' articulation of the key points were very clear and concise. The report itself is interesting and I suggest you read it if you any sort of interest on the subject. 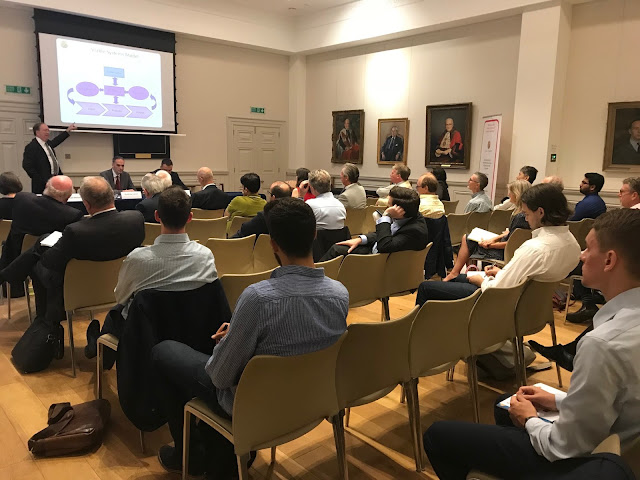 The week ended with a relaxing barbeque hosted at Micheal's home. It was nice to top off a busy week with a barbeque full of Chicken, Sausages, Steaks, and vegetables. Michael and his wife were extremely hospitable and friendly. England's convincing victory over Sweden was a great addition to the day. It was nice to sit back, relax, and share stories and memories with each other. It was a lovely week in all and I can't wait to see what next week has in store! 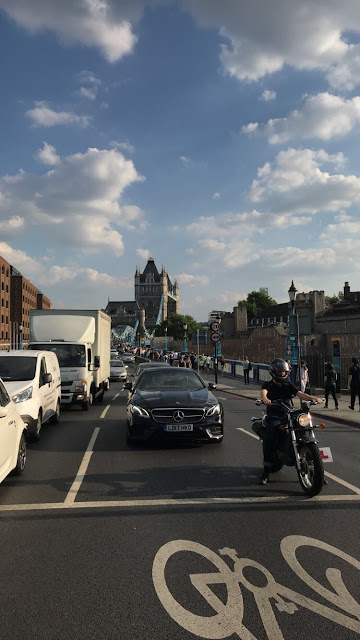 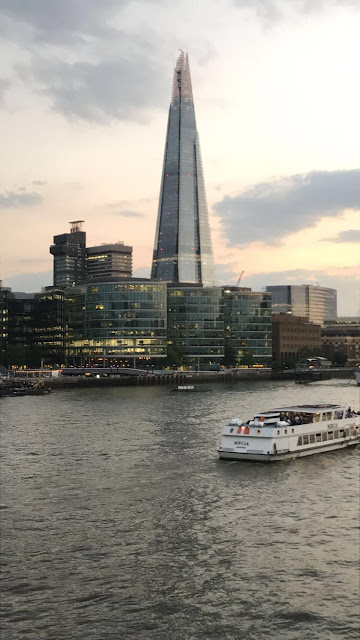 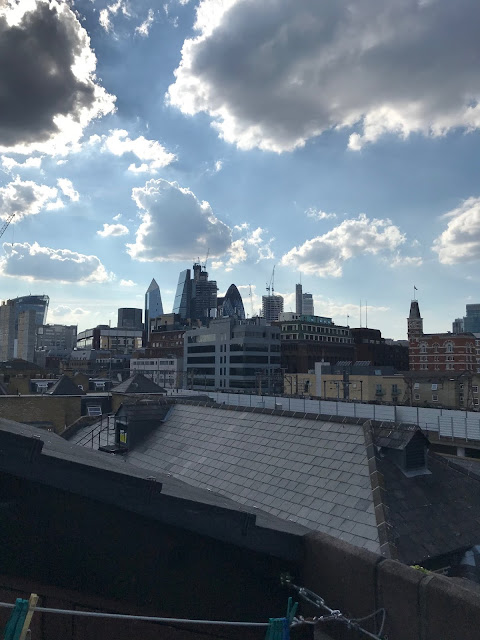