Back To Work; Week Five

Last week makes this week seem very dull, but only in comparison. I've yet to experience a dull moment here in London. There is always so much going on in the city, and there is a constant sense of energy present. I didn't attend any events this week, but I had a very productive week at work which is always a satisfying feeling. To cap off the week all the interns had a gathering at "Beckenham Palace", the esteemed residence of Luke, Kat, and Dalton.

After a long, relaxing weekend, I was ready to get back to work at Z/Yen. I spent this week performing a mix of tasks including market research for a project I can't go into depth about, but all I can say is that it's VERY exciting to work on a project of this scale. I got to present what research materials I had gathered thus far to the person I'm working under and I received positive feedback with a splash of criticism that will help me improve.

The new website has been coming along nicely and the end of that project is finally in sight. There have been some radical design changes for the better and I'm excited to see what the final product will look like. I spent a bit of my week fixing some issues we're running into with the website transition, which is just as fun as it sounds. Overall this week seemed to fly by, but I imagine this is mainly because I was always doing something.

Once Saturday arrived I made the trip to Beckenham on the national rail. South London is an interesting place that seemed to have a much different feel than the two parts of London I've become accustomed to (West and Central). This is probably because most of Southern London is cut off from the Underground. Luke lives in a lovely home right next to a massive park full of open fields and hills. I wish I would've taken more pictures of the park, but I was trying to conserve my phone battery to make sure it would last until I made it home later in the night. Hopefully, the pictures below gives you a good enough taste as to how the rest of the place looked. 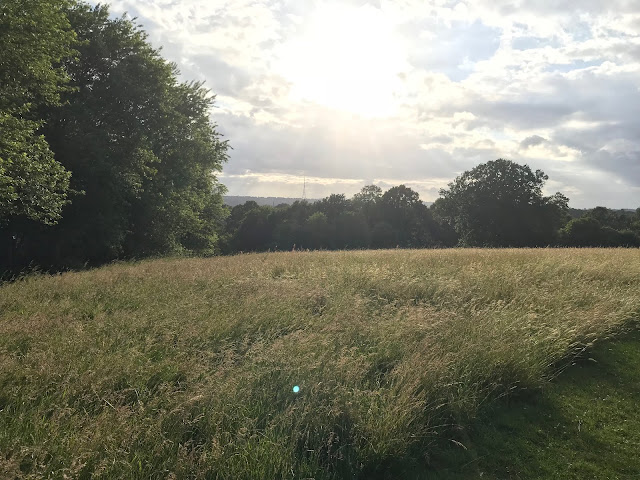 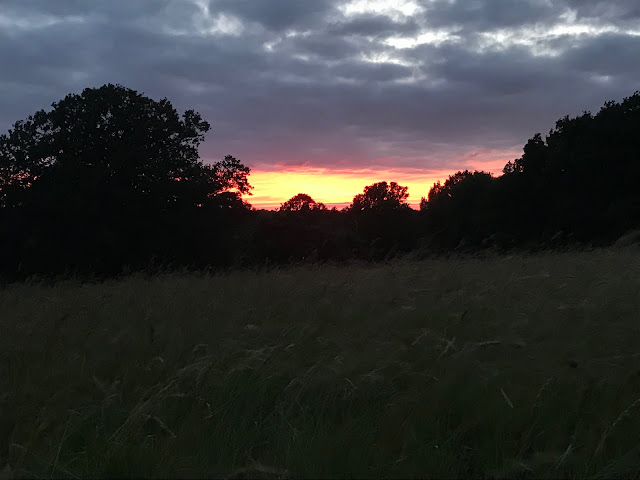 I spent my Sunday relaxing and getting some errands taken care of. I did all my grocery shopping for the week and picked up some fresh fruit from a local produce market for next to nothing. I'm going to miss how fresh all the produce here tastes when I get back to America. All the fruits and vegetables are considerably smaller but full of much more actual flavor.  I wish I would've taken some more pictures this week because now this post looks a bit boring. 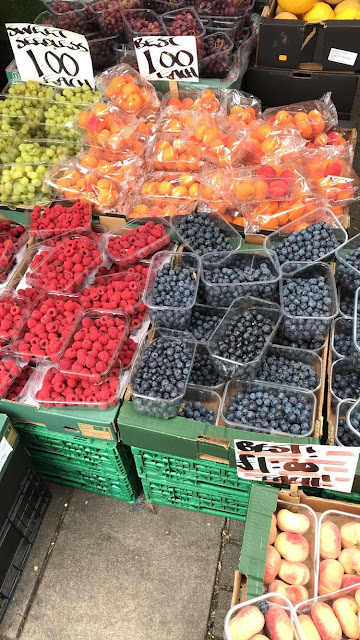 I'll be sure to add more pictures next week for week 6, for whatever that may have in store.