Action All Around; Week Four

This past week was easily the most exciting week I’ve had thus far. Z/Yen hosted a report launch, we attended another CSFI event, got to enjoy a night on a yacht, and then I got to travel to the Netherlands.

The report launch took place at Gresham College (put exact address) and wasn’t the most exciting presentation since I had already proof read through the report and helped finalize the end product, but I met some interesting people. I met the man who is currently founding Bitcoin Embassy London which is "is a place for the general public, connoisseurs, enthusiasts, developers and entrepreneurs that make up the bitcoin ecosystem in its various categories, to share and feel part of the community, strengthening the identity and image of bitcoin technology and making it grow to reach every day more people and expand their benefits to each corner of the country and the region." It's a bit ironic how a "decentralized" currency has a centralized organization that makes things like these possible, and I think it shows we have a long way to go before we truly live in any decentralized way.

Later that same day I had the privilege to attend another CSFI event where Kay Swineburn (MEP) spoke about Brexit and the implications of it for financial services. Her constituents reside in Wales, but she was able to easily field questions from London business people & domestic politicians eager to hear the state of discussion for what Britain’s future may hold. It was an interesting time to have the conversation since it correlated with political unrest in Spain & Italy as Euro skeptics are seeming to creep closer to power. The venue was Armourers' Hall which was incredible (pictured below). Luke was kind enough to invite a few interns including myself aboard a party hosted by the Metro Atlanta Chamber of Commerce with the purpose of promoting Atlanta as a business hub and convincing companies to expand or relocate to Atlanta. I had an incredible time getting to speak with some influential people from both London and Atlanta over food and drink.

The next morning I was off to Amsterdam, flying out of the very inconvenient Luton airport in “London”. I landed very tired with just about no sleep but Nish and I managed to walk around a large chunk of the city to see what it had to offer. The city was covered in bike paths and the bike traffic easily outweighed the car traffic. There are actually 250 miles of bike paths in the city itself and over 2 million miles are biked everyday by city locals. 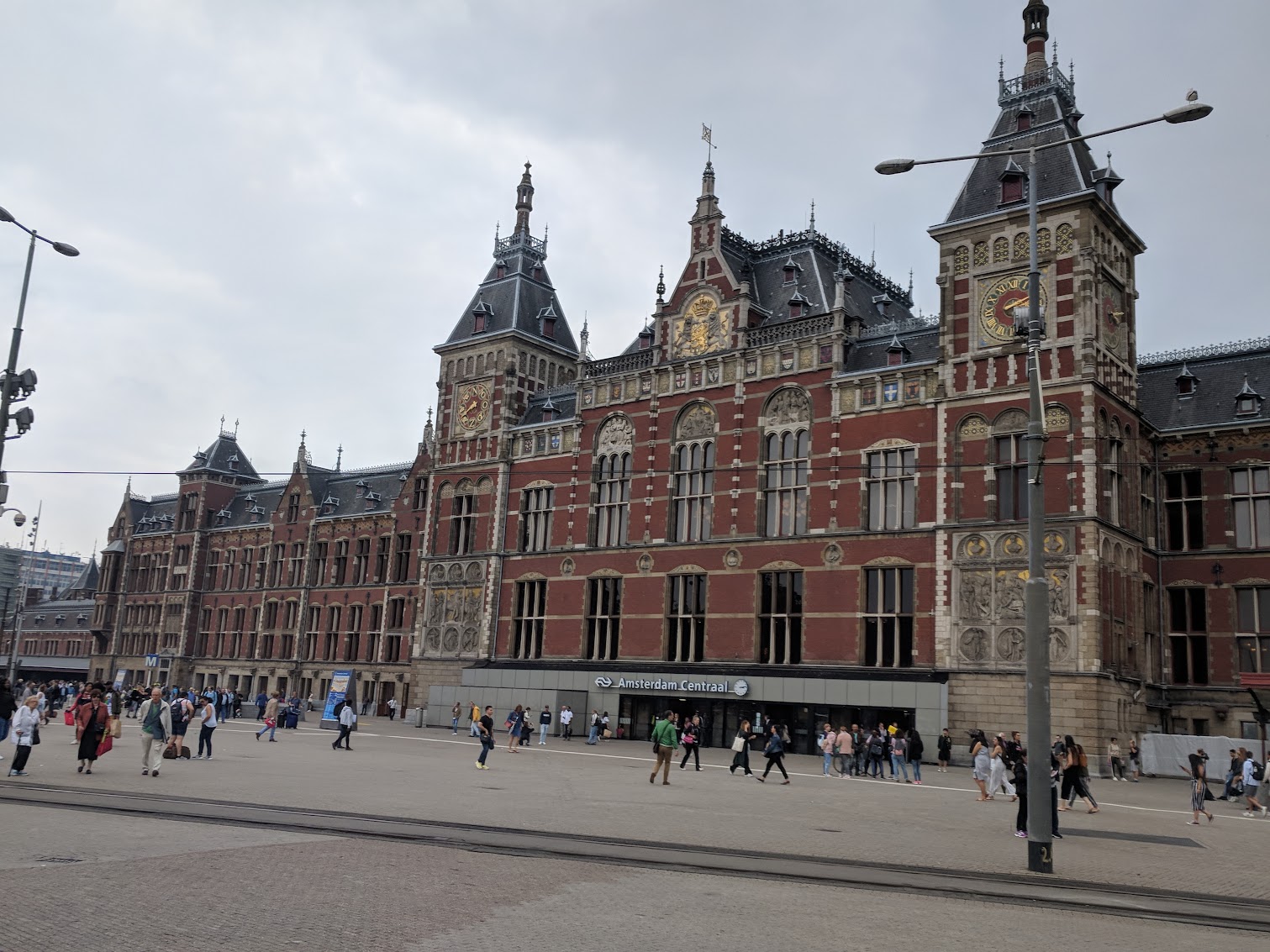 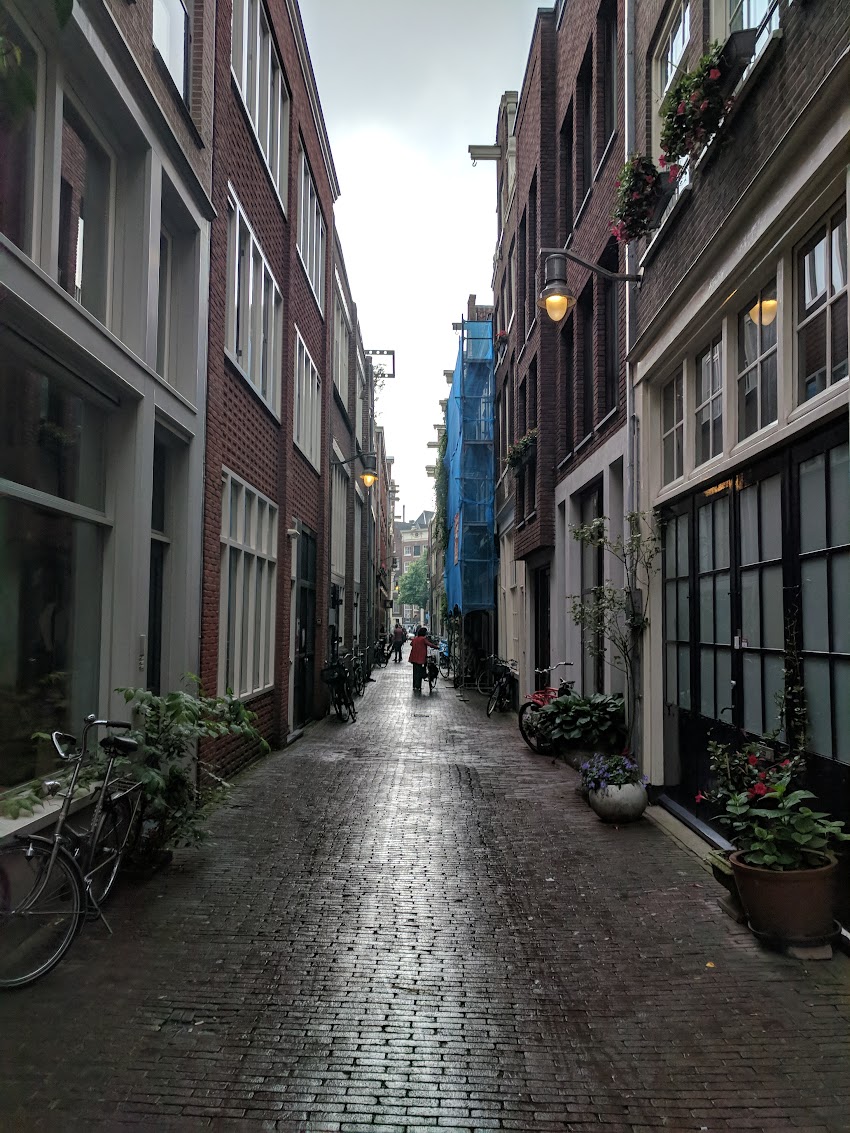 We finally made it to our Airbnb later in the day which was in a coastal town called Wijk aan Zee. Wijk aan Zee was an awesome place to stay since it showed you what the Netherlands is actually like, as opposed to Amsterdam which in my opinion seemed far too touristy. Our Airbnb was in the basement of this Dutch couple’s villa and they were incredibly helpful & sweet. Their house is a 5 minute stroll from the beach and the weather was lovely on the last day so we spent our entire day in the village exploring what it had to offer. 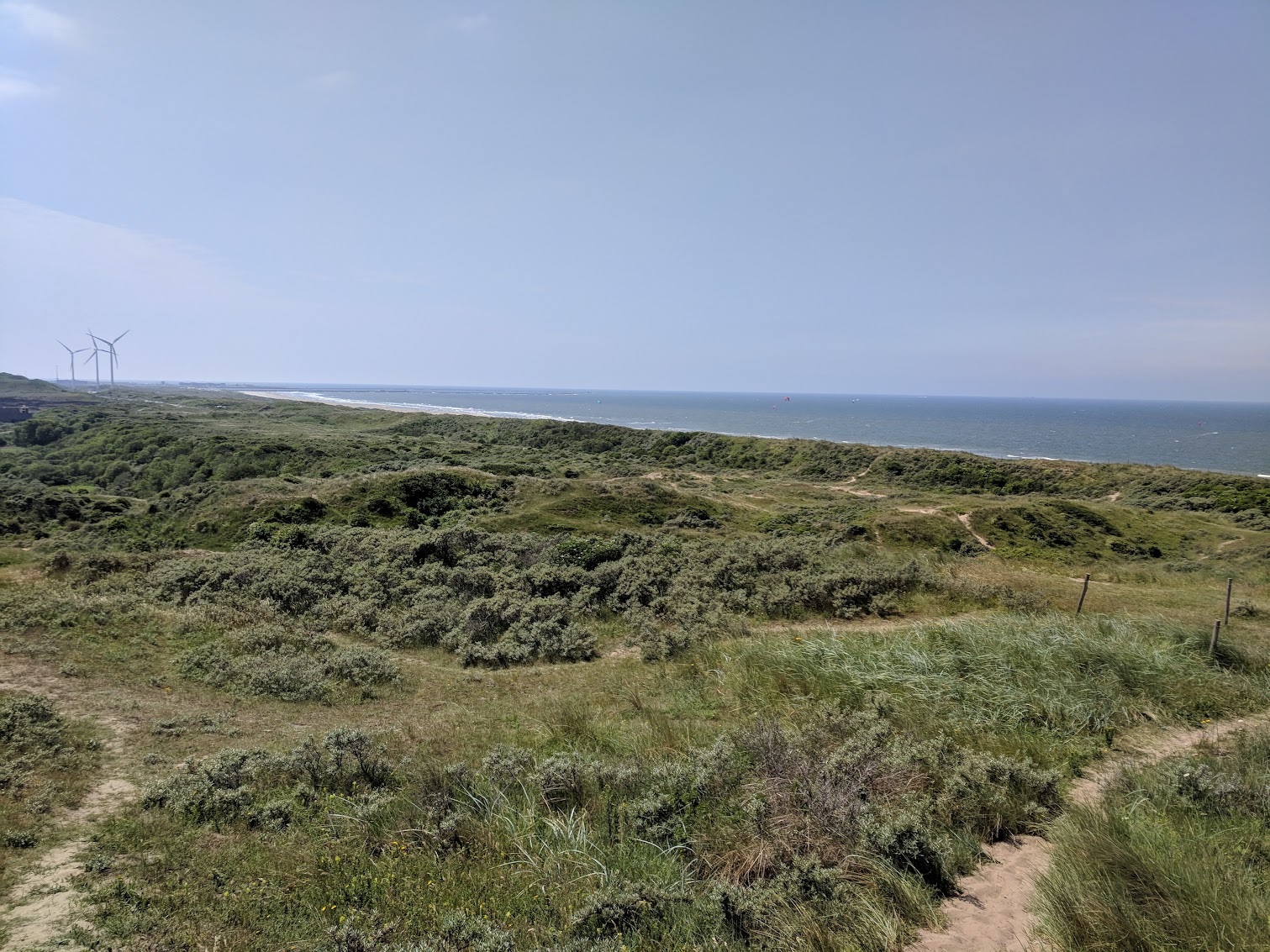 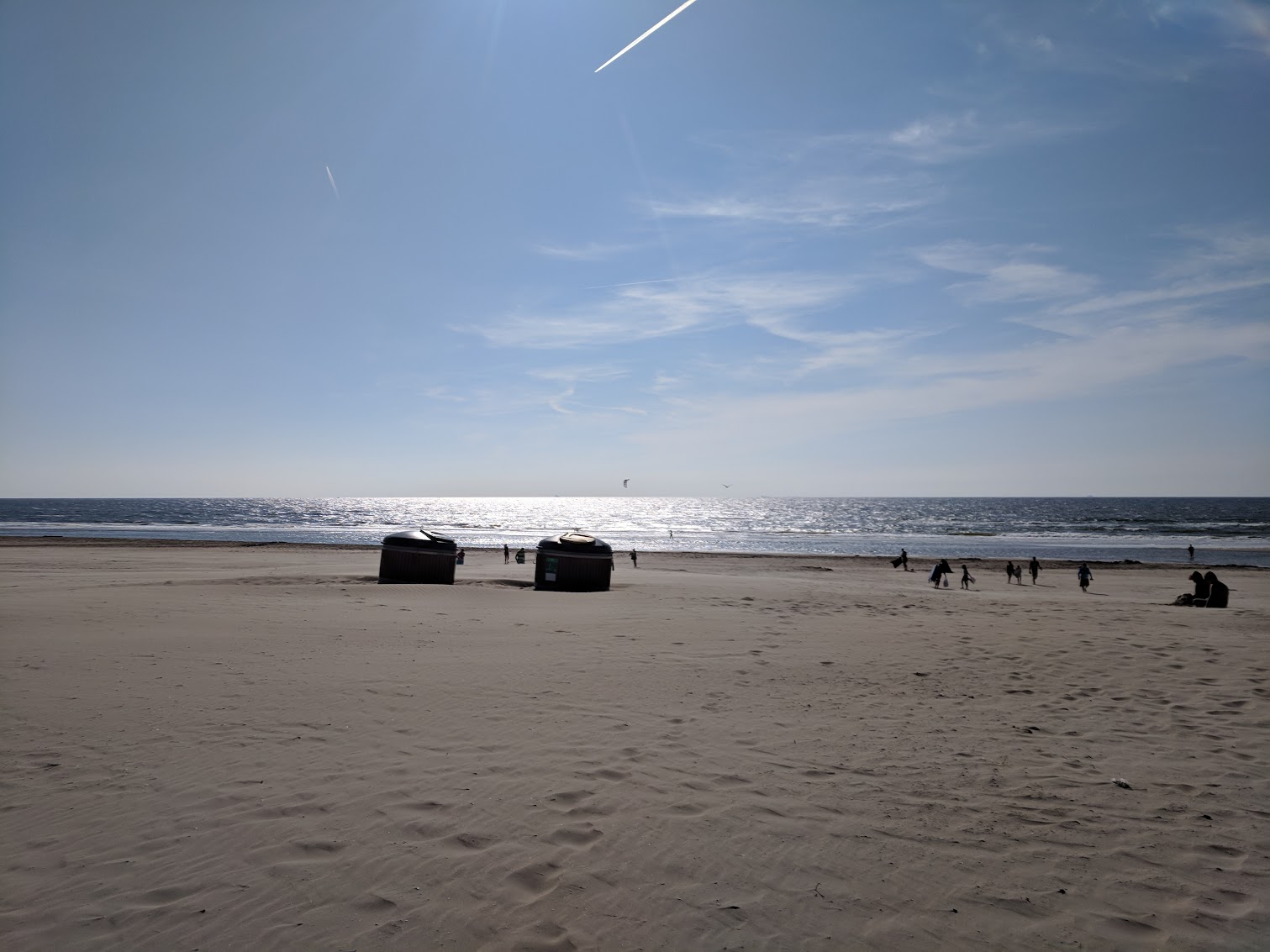 I know this past week was probably one of the most enjoyable weeks I’ll have here while I’m abroad, so I’m doing my best to soak it all in, but ready to get back to work this week.
at June 11, 2018